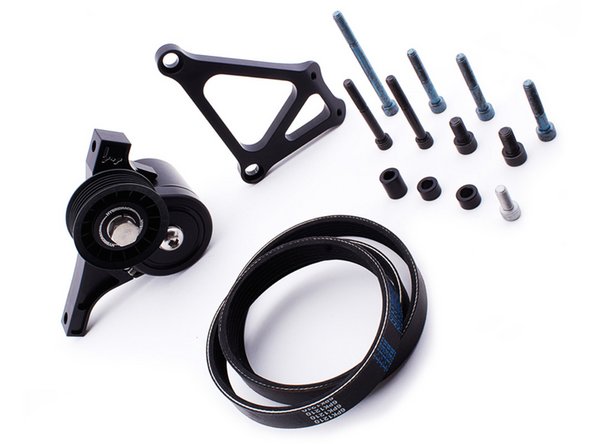 Installing this kit is simple and straightforward. Once complete, changing your accessory belt will be quick and easy. Also, keeping your belt properly tensioned will be hassle-free. Installation is easiest

with the motor removed from the vehicle. However, installing the kit on a motor that has already been installed is painless and requires no special steps.

Cancel: I did not complete this guide.

2 other people completed this guide.

Choose a size and copy the code below to embed this guide as a small widget on your site / forum.